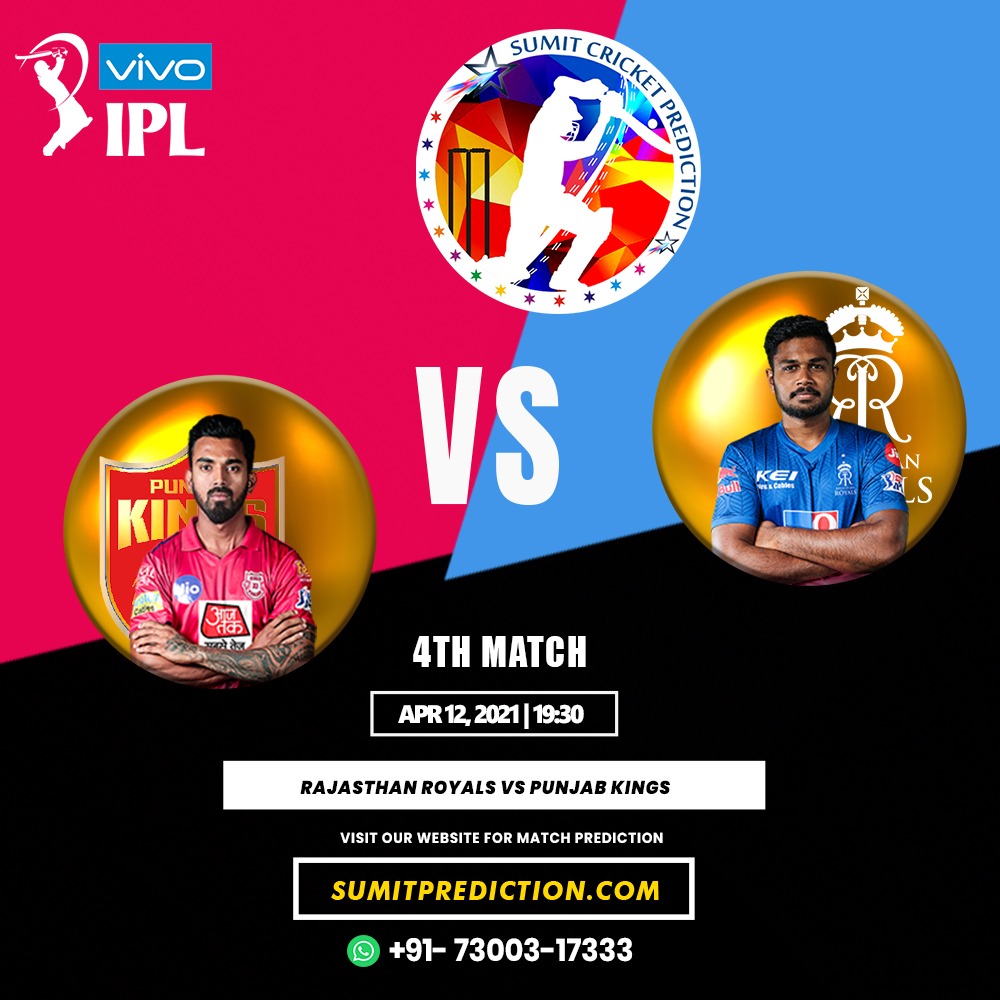 Indian Premier League has always been divided between two kinds of teams. There are the likes of Mumbai Indians, Chennai Super Kings, and Sunrisers Hyderabad, who have done justice to the on-paper strength they have. And then, we have the kind of teams who have largely underperformed despite having the on-paper strength.

Punjab Kings and Rajasthan Royals are two such sides that have consistently underperformed regardless of the talent they had at their disposal. This might be the season wherein either of the two sides can turn that notion around in their favor. They both are set to play their opening contest of the 14th edition of the Indian Premier League against each other and will be looking to start off with a win.

As we saw in the first match of this season here, chasing at this venue is extremely difficult. The presence of early dew means that the team batting first needs to score at least 15 runs over par to stay in the game. Not only it is difficult for the bowlers in the second innings here, but the surface also gets easier to bat on as the game progresses. For that reason, the team winning the toss is likely to field first in this match.

This match will be played at Mumbai’s Wankhede Stadium, the same venue as the one in the match between CSK and DC. The two sides were greeted by Mumbai’s humidity that time around and the same will be the case yet again. Largely because of the dew factor, the pacers have enjoyed more success here than the slower bowlers.

This stadium has short boundaries and as it is close to the coast, the ball just flies off the bat. Besides, it is going to be a terrific surface to bat and a high-scoring contest is going to be the order of the day.

The team batting first will be looking to post at least 195 runs on the board. 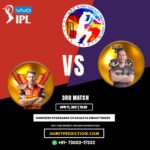 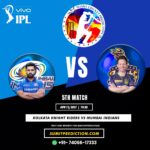 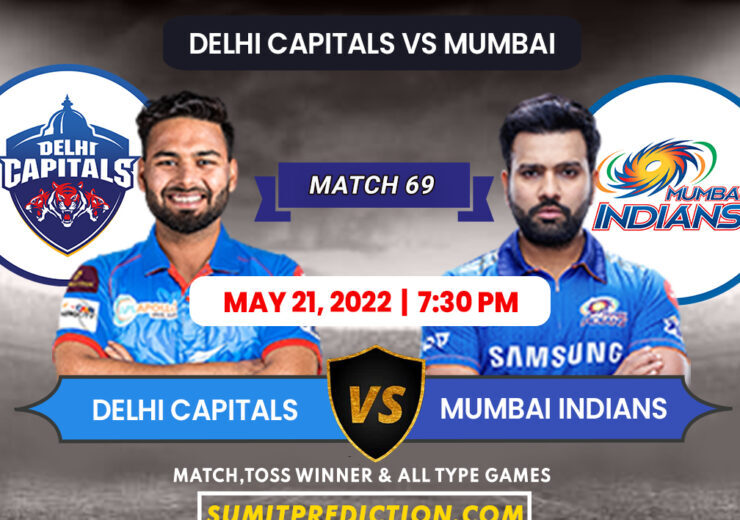 The penultimate match of the league stage of IPL 2022 will witness Mumbai Indians... 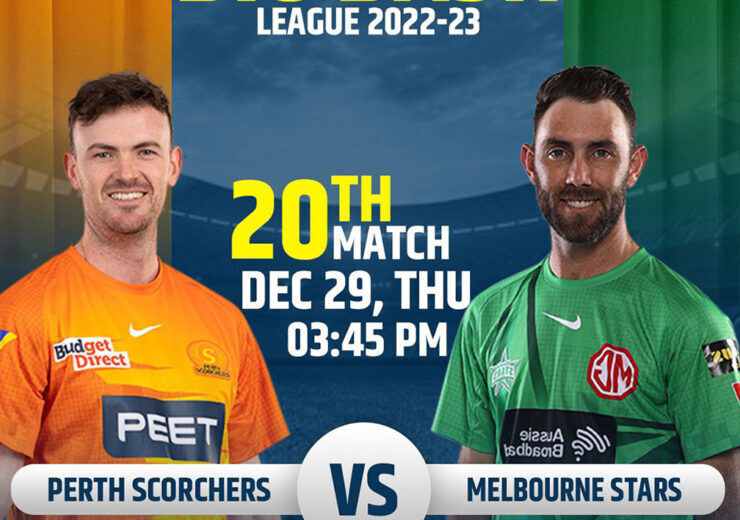 Perth Scorchers and Melbourne Stars face-off on Thursday evening in Match 20 of the...