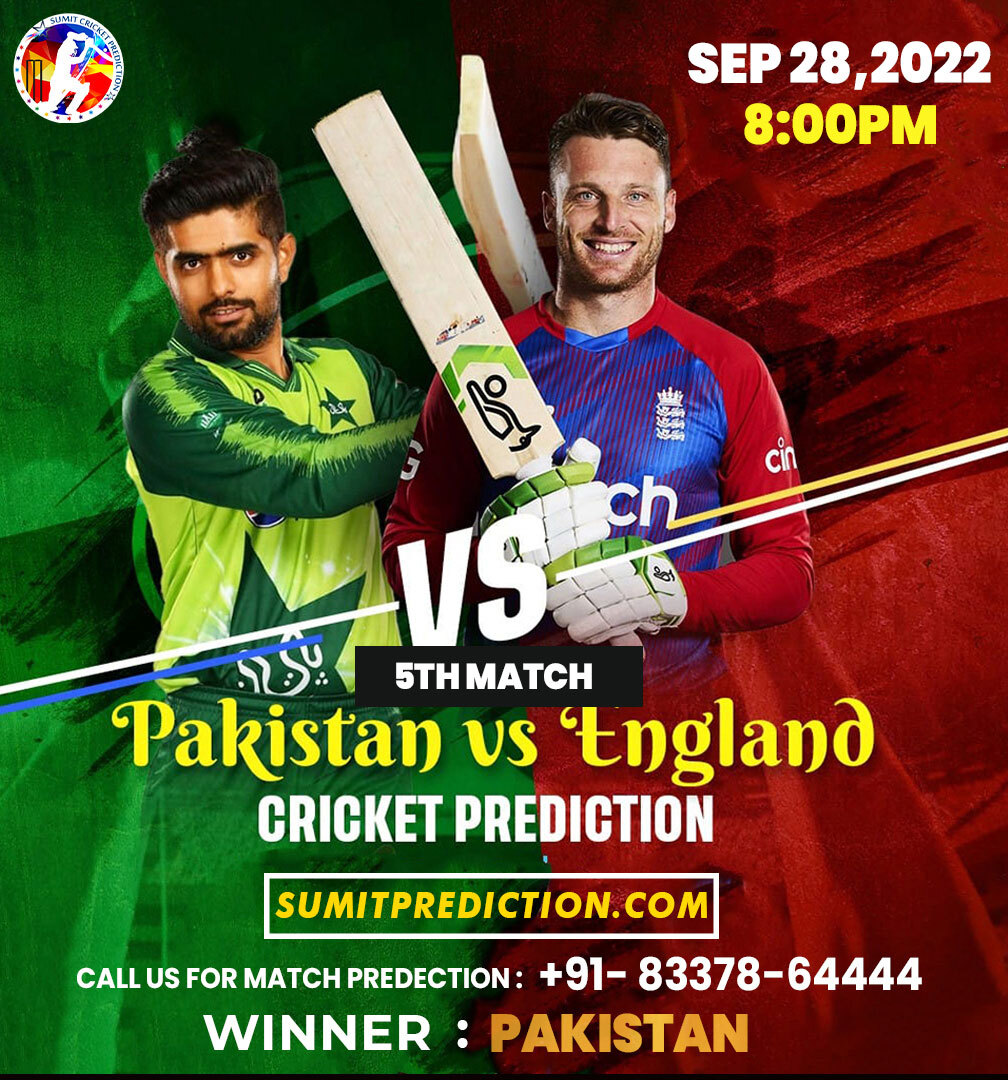 After the first four IT20s took place in Karachi, Pakistan and England move on to Lahore for the fifth game of the series on Wednesday evening. The Karachi leg of the series produced two victories for both teams with Pakistan levelling the series with a win on Sunday. Read on as we preview this match. The game gets underway at the Gaddafi Stadium at 19:30 local time.

Pakistan took the last three England wickets from seven balls in an entertaining end to Sunday’s game. They have had some excellent performances in the series but also some very poor ones.

England experienced many emotions across the final few overs when it looked like they could snatch a victory before missing out in the fourth IT20. They have plenty of depth in their squad and will be strong in this game.

Five of the last six IT20s at this stadium have been won by the team batting second and we predict that both captains will choose to field first ahead of this match.

The wicket in Lahore typically provides a good contest between bat and ball with a score of 165-170 considered to be par. There will be consistent bounce but the quick and spin bowlers will find assistance from the surface.

As with the games in Karachi, there is no danger of rain interrupting this fixture. Expect clear skies and the temperature above 28 degrees throughout. 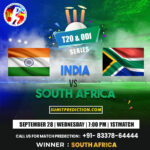 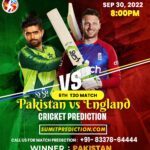 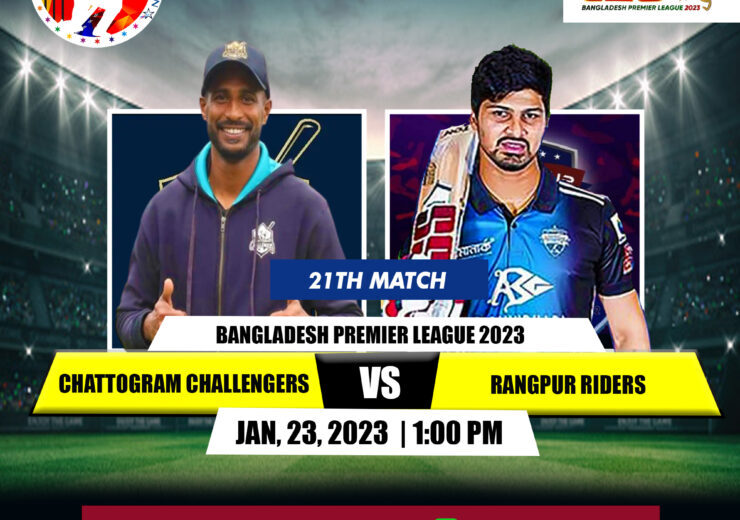 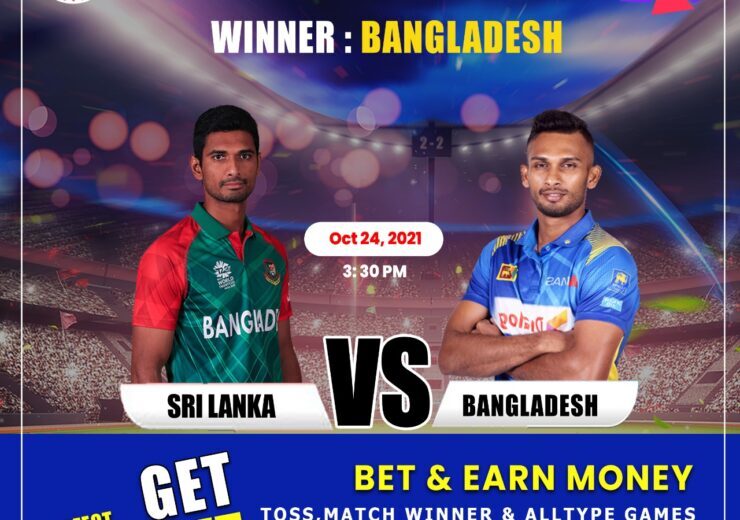 After both successfully negotiated the First Round, Sri Lanka and Bangladesh come face...