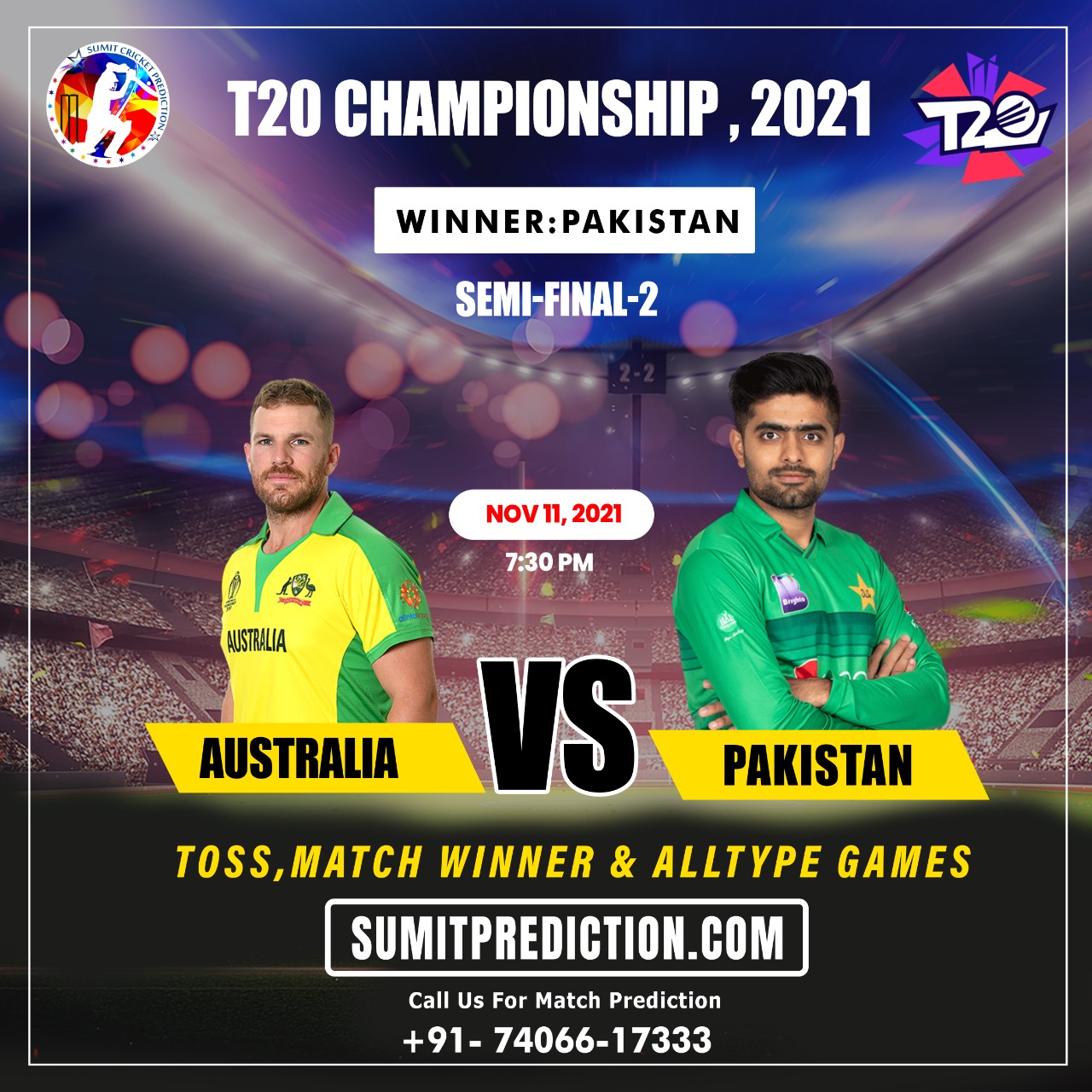 Pakistan and Australia go head to head in the second 2021 T20 World Cup Semi-Final on Thursday evening at the Sheikh Zayed Stadium in Abu Dhabi. Pakistan won every game in Group 2 and are the only side in the tournament still with a 100% record. Australia were well beaten by England but won every other game with something to spare. Read on as we preview this game. The match begins at 18:00 local time.

Pakistan have been the most entertaining and energetic side in the competition. They will be looking to maintain their standards in this match and will be expecting to get another victory.

Australia were written off by many experts at the start of the tournament, but they have knuckled down and fully deserve their place in the last four. Pakistan will be tough opponents but you should never write off Australia.

It would be a very big surprise if Babar Azam or Aaron Finch chose to bat first in this match. Our precision is for both captains to insert the opposition.

The ball should come on nicely to the bat in this game with the top order batters getting full value for their shots. We don’t expect to see a two-paced pitch and bowlers will have to work hard for their wickets.

Clear skies throughout this knockout game with the temperature hovering around 28 degrees. 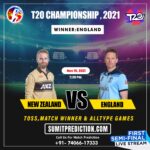 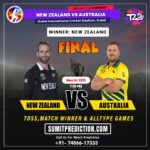 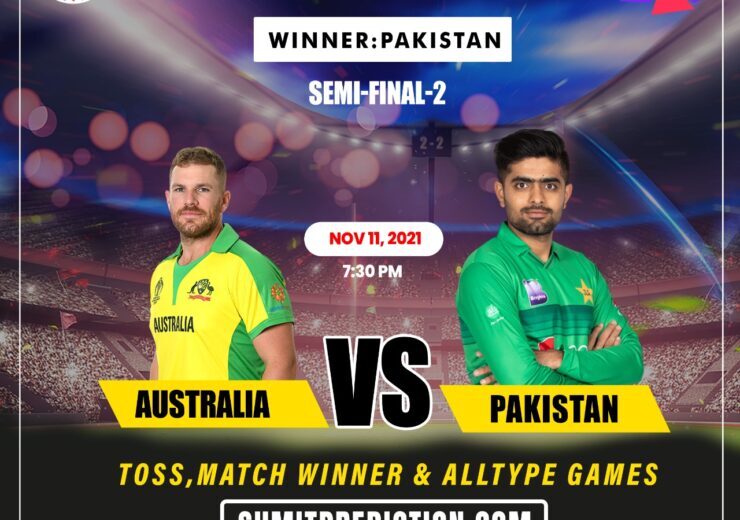 Pakistan and Australia go head to head in the second 2021 T20 World Cup Semi-Final on...

Sri Lanka will be keen to avoid the clean sweep but Australia is on a roll thus it...