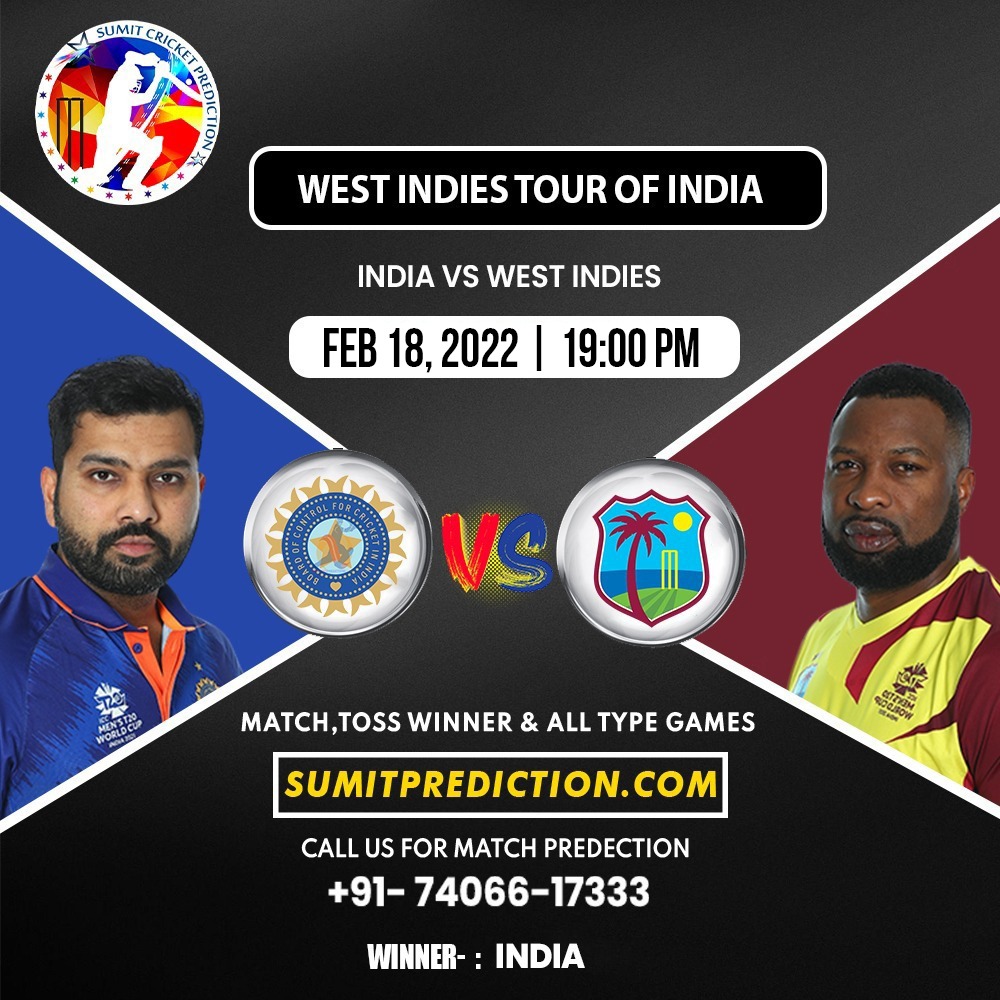 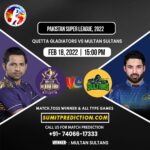 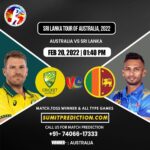 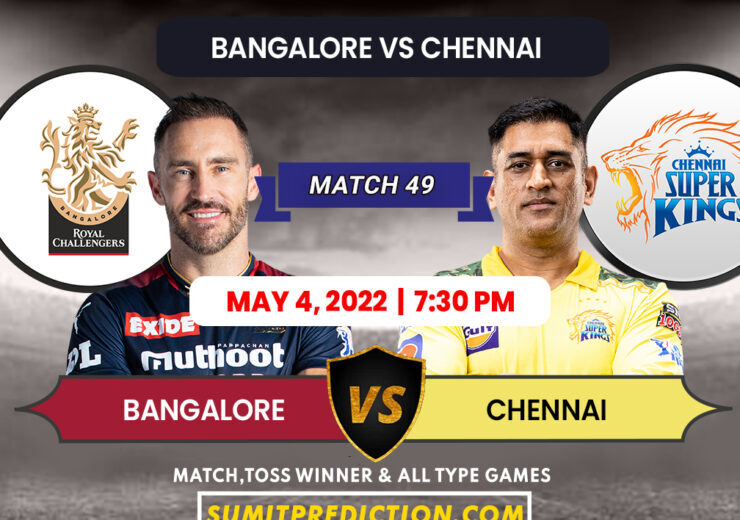 Royal Challengers Bangalore and Chennai Super Kings will face off against each other... 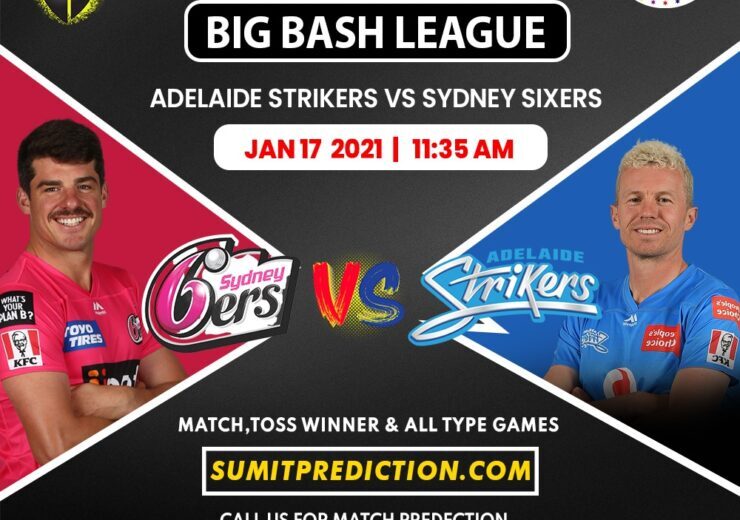 Sydney Sixers travel to the Adelaide Oval to take on Adelaide Strikers for a Monday...