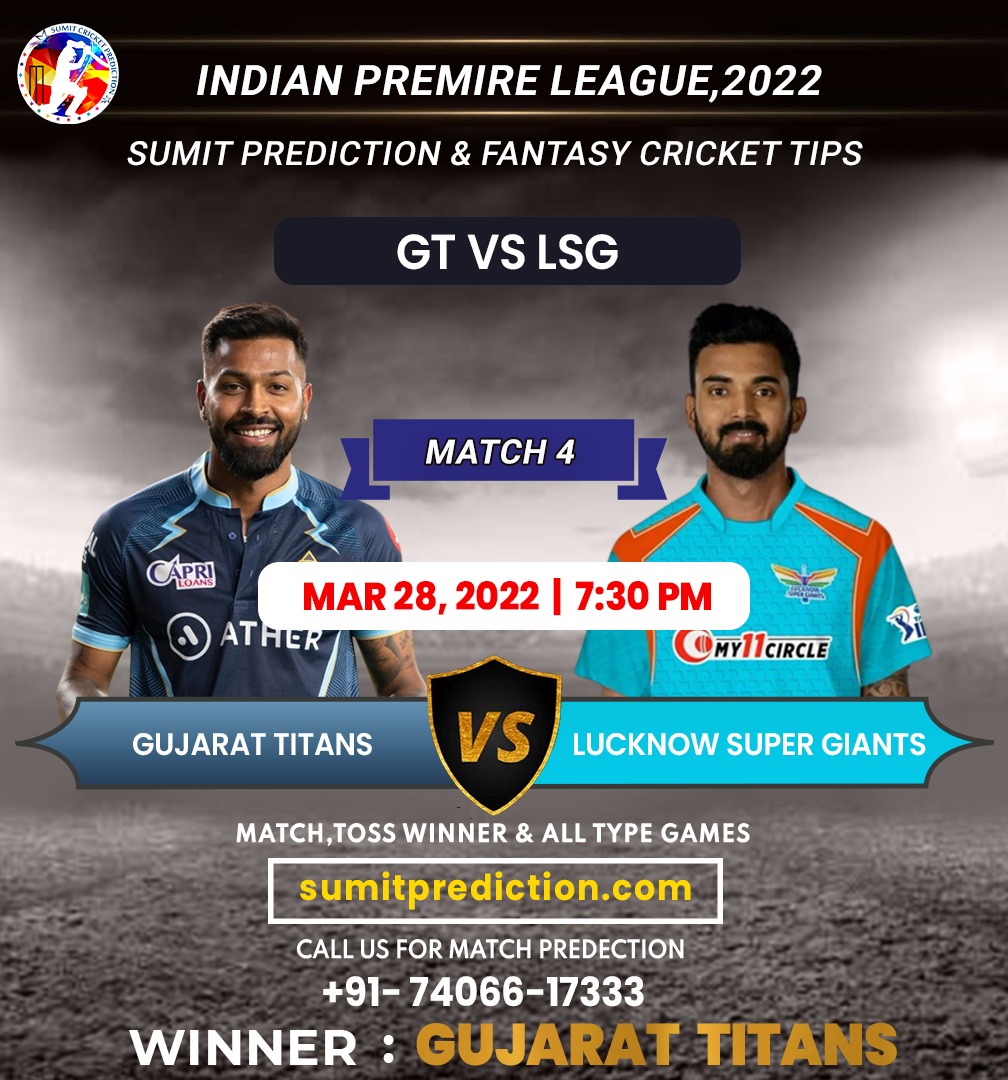 Debutants Gujarat Titans and Lucknow Super Giants will face each other in Match No.4 of the Indian Premier League (IPL). This clash will take place at the Wankhede Stadium. The Gujarat Titans will be led by Hardik Pandya, while Lucknow will have KL Rahul at the helm of affairs.

And after their three picks, both franchises finalized their respective squads in the 2022 IPL mega auction. Both sides will be looking to start their campaign in the 2022 edition of the IPL on a positive note, with a win under their belt. Can Hardik Pandya’s Titans outsmart KL Rahul’s Giants?

Gujarat Titans vs Lucknow Super Giants IPL Match Pitch Report and Weather Report
Gujarat Titans vs Lucknow Super Giants Pitch Report
As we saw in the opening match of the tournament, the pitch at the Wankhede Stadium in Mumbai is not the easiest for batting. The batters will have to take their time and can then go after the bowling once they are set. Bowling first would be a better option. 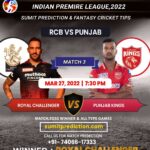 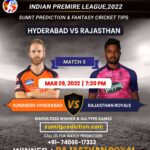 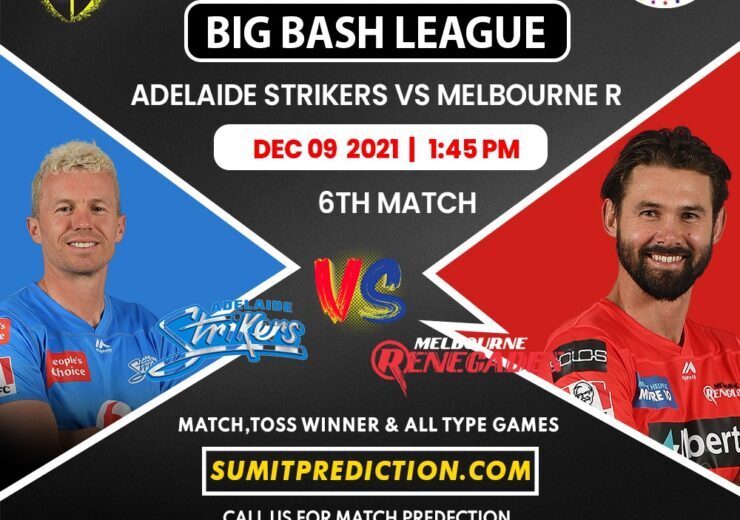 Match 6 of the 2021-22 BBL sees Adelaide Strikers host Melbourne Renegades at the... 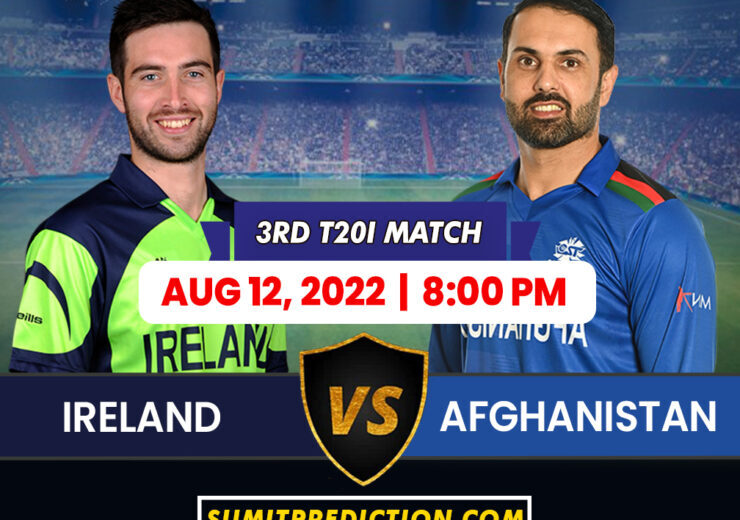 After the hosts beat Afghanistan by seven wickets with one ball remaining on Tuesday...