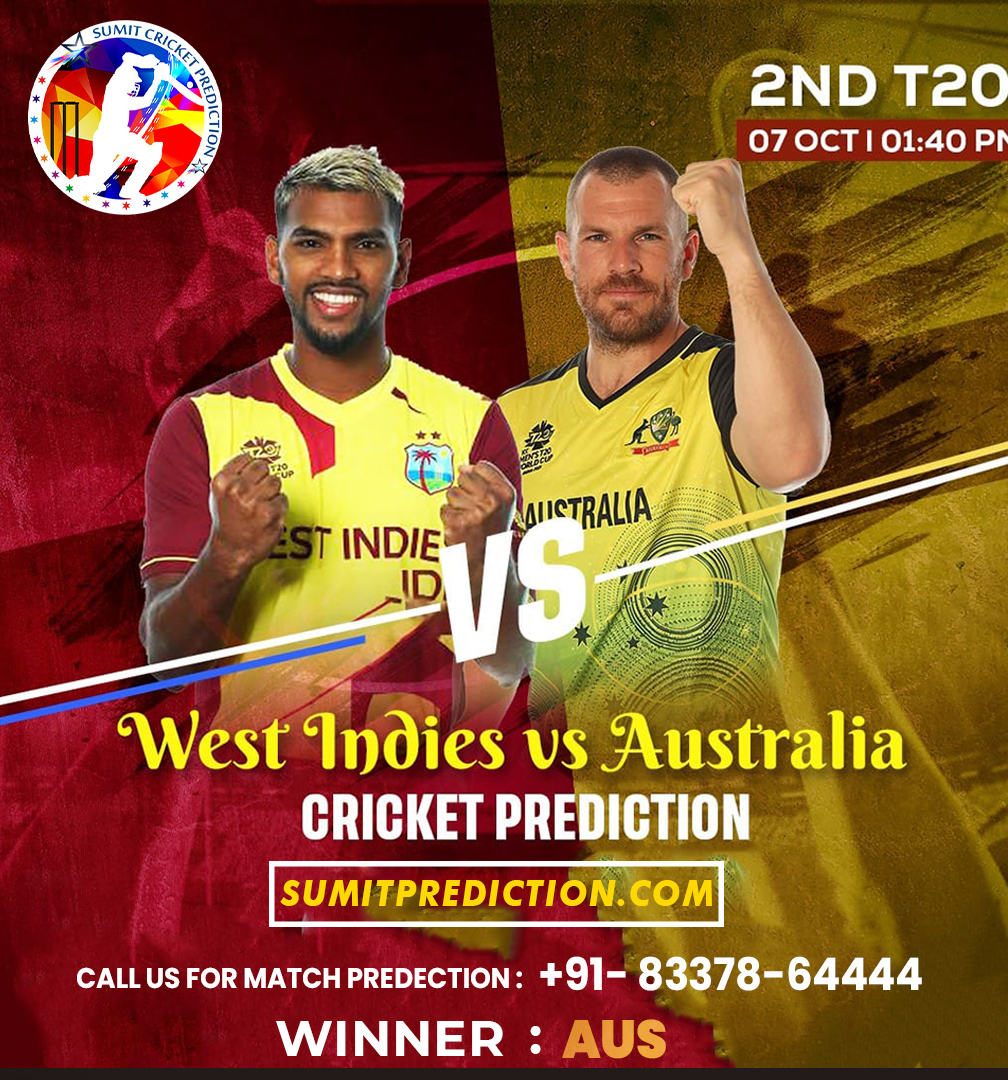 After winning the opening game of the series by three wickets with one ball remaining on Wednesday, Australia again host West Indies as the teams move from the Carrara Stadium, Gold Coast to the Gabba in Brisbane for the second and final match. Read on as we preview this evening clash on Friday. This IT20 match gets underway at 18:10 local time.

Australia were able to get over the line in the first game of the series but there is still plenty of room for improvement with both bat and ball. However, they will be expecting to make it 2-0 in this game.

West Indies will be disappointed that they did not win Wednesday’s fixture after reducing Australia to 58-5 when chasing 146. We expect them to be competitive and to run Australia close again in this match.

Over the five IT20s played at this venue, three have been won by the team batting first. However, most captains prefer to chase nowadays and we predict that both captains will choose to do so.

Expect a hard, fast and bouncy wicket at the Gabba which will encourage pace bowlers and stroke makers. Spinners will also get assistance from the pitch.

Partly cloudy with humidity levels starting at 70% and rising as the game progresses. The temperature will drop from 20 to 18 degrees. 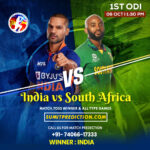 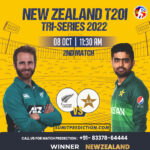 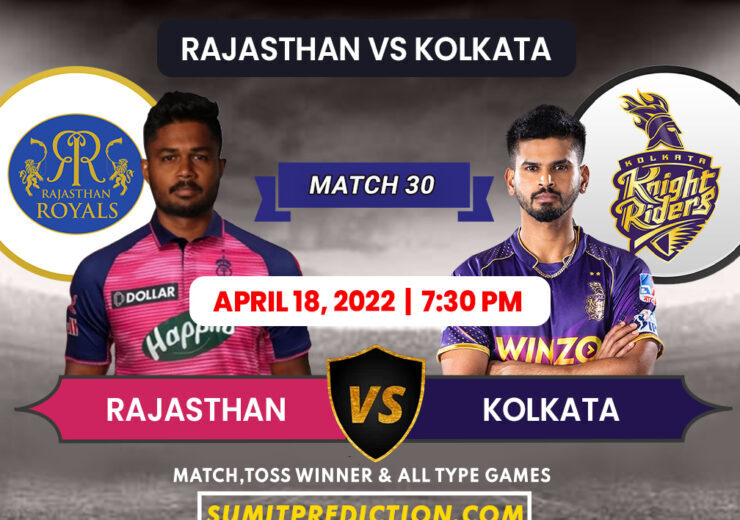 The 30th match of the Tata IPL 2022 will see Rajasthan Royals facing off against...

The IT20 series between England and South Africa comes to a close on Sunday afternoon...