The Super 12 stage of the 2021 T20 World Cup begins on Saturday afternoon at the Sheikh Zayed Stadium Abu Dhabi, with Australia taking on South Africa. Australia are still looking for their first T20 World Cup title, they came closest in 2010 when they came runners-up. South Africa have reached the semi-final in 2009 and 2014. This Group 1 game begins at 14:00 local time.

There have been many experts who have written off this Australia side due to poor performances in IT20s over recent months. However, you can never dismiss Australia who have plenty of experienced match winners.

South Africa have endured a couple of very unstable years but appear to have found calm leadership of late. Plenty of their top players have IPL experience and have been recently playing to a high level at this ground

This is not the time of a tournament to be experimenting. We predict that whichever captain wins the toss they will choose to field first.

The Sheikh Zayed Stadium saw plenty of excellent battles between bat and ball in the recently concluded IPL. We expect spin bowlers to get plenty of purchase from the wicket.

It will be hot and sunny with a high of 33 degrees for this game in Abu Dhabi. 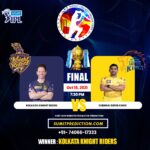 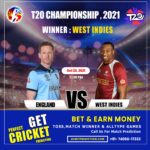 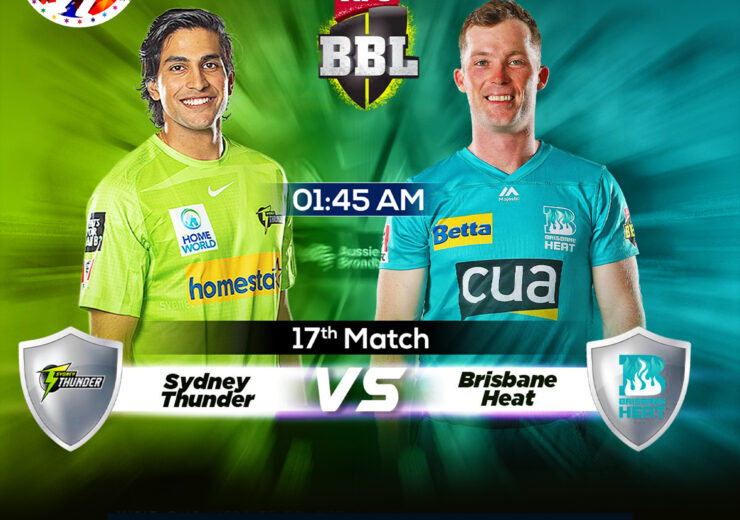