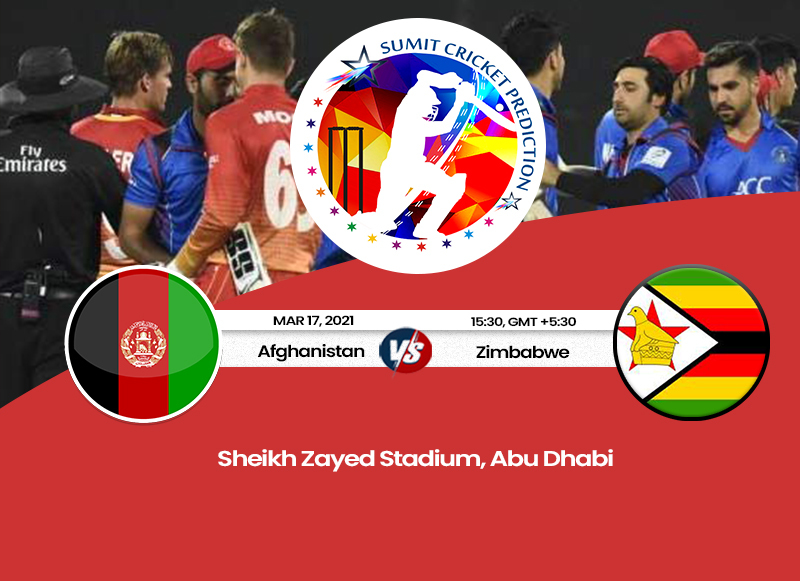 Asghar Afghan won both tosses in the Test series and chose to bat first each time. We expect Afghan or Williams to choose to field first if the coin flips in their favour.

This will be the first T20I at the Sheikh Zayed Stadium, Abu Dhabi since the UAE beat Canada by 14 runs in October 2019. Ireland are the only team to have hit 200+ at the ground and we expect that record to remain. 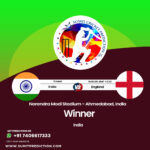 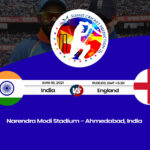 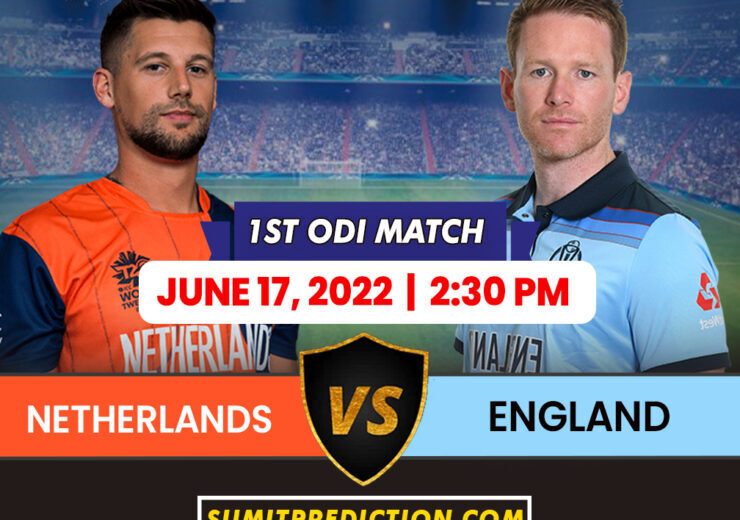 The Netherlands will take on England in the first of three ODIs. The game will be... 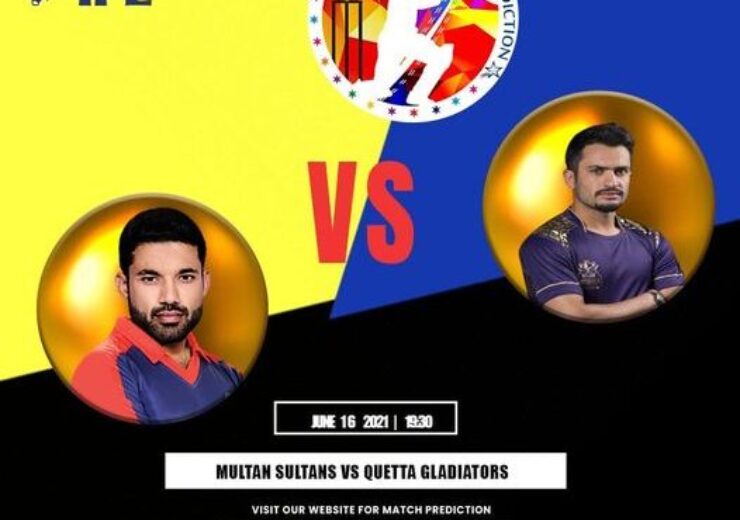