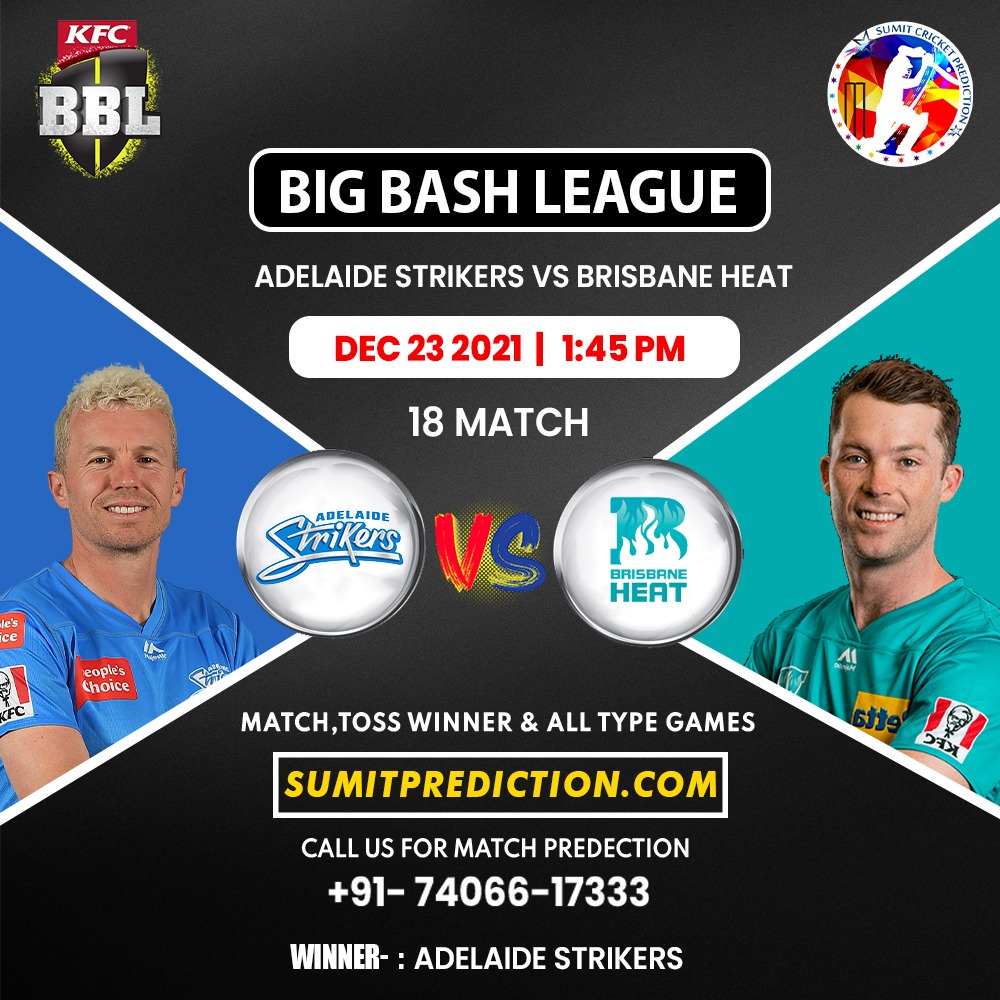 Adelaide Strikers and Brisbane Heat meet in the 2021-22 BBL at the Adelaide Oval on Thursday evening. The Strikers have won one and lost three whilst picking up four bonus points from their four opening games. Brisbane Heat have an identical record but have scored only one bonus point. Read on as we preview this game. Match 18 begins in Adelaide at 18:45 local time.

Adelaide Strikers have lost their last two games but with Rashid Khan in good form they will always be a threat. They will fancy their chances of getting a result against Brisbane Heat.

Brisbane Heat continue to struggle with the bat, none of their batters have registered a half-century in the tournament yet. If they can get going and post a useful total then they have the bowling attack to be competitive.

The surface at the Adelaide Oval was advantageous to the spin bowlers during the WBBL but we expect this wicket to be more responsive to the pace bowlers.

The game will begin under sunny skies and the temperature at 27 degrees before falling to 21 during the evening. 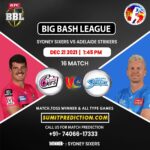 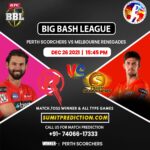 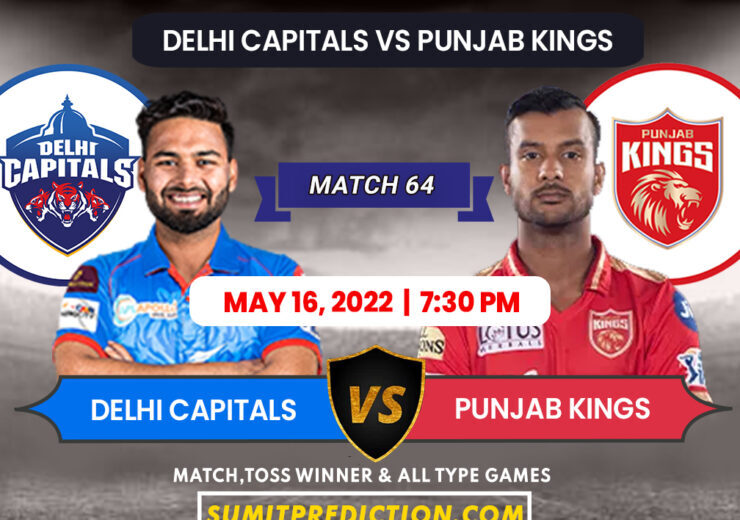 Delhi Capitals (DC) will face Punjab Kings (PBKS) in the 64th match at the Dr. DY... 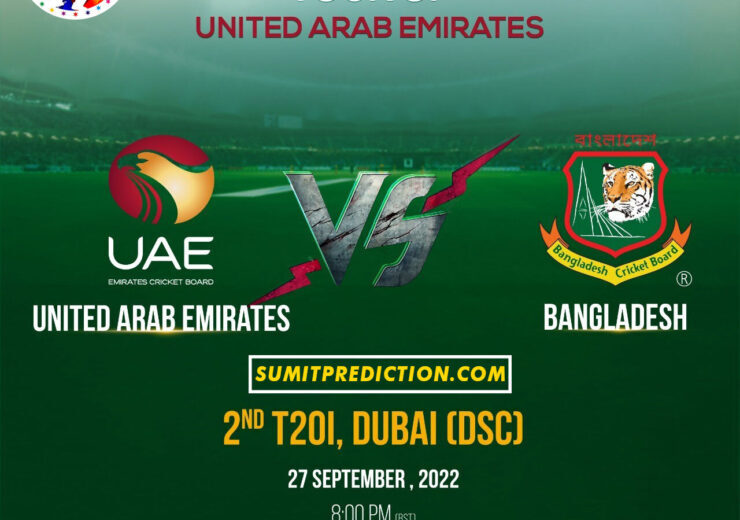 The second and final IT20 between UAE and Bangladesh takes place on Tuesday evening at...